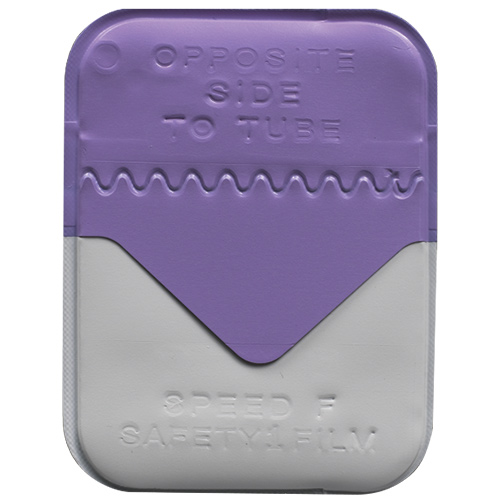 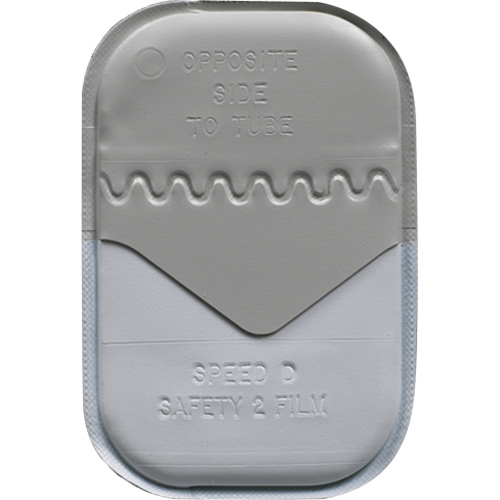 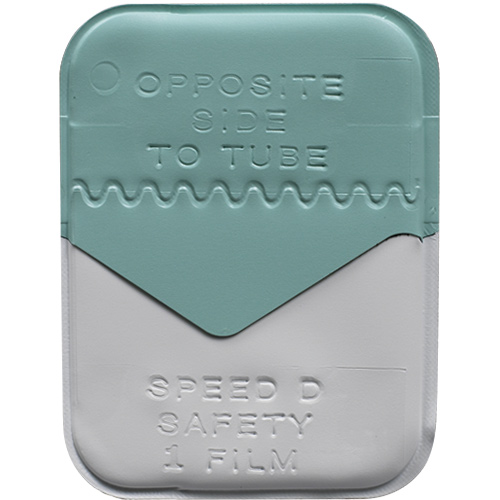 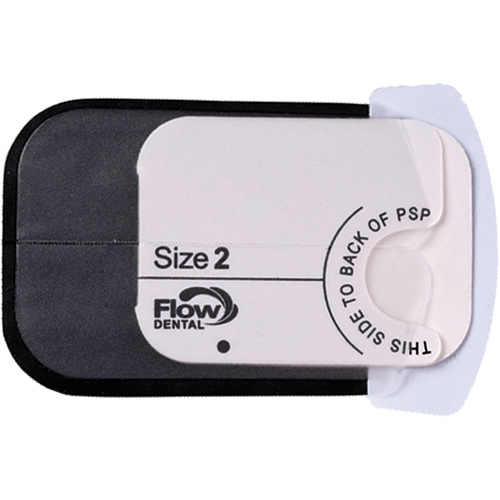 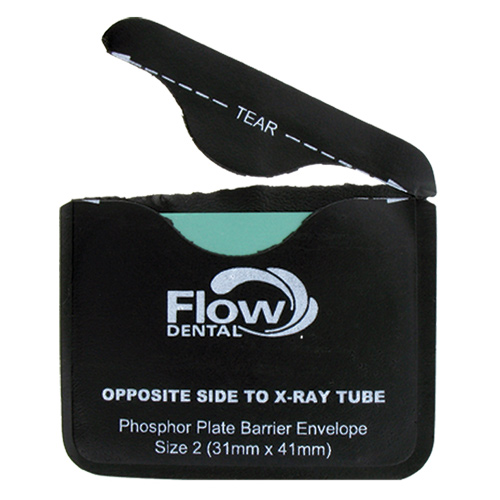 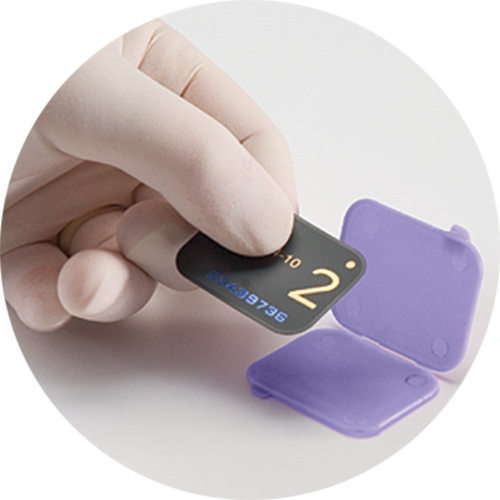 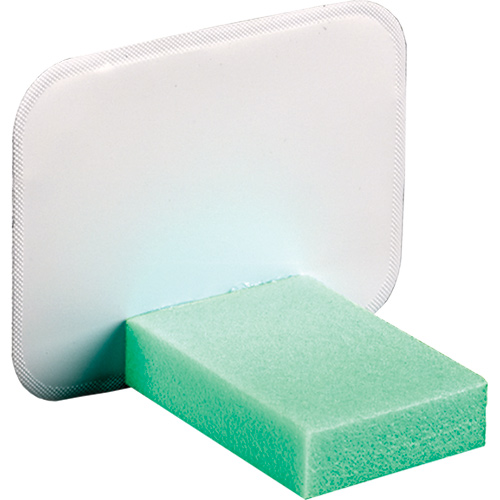 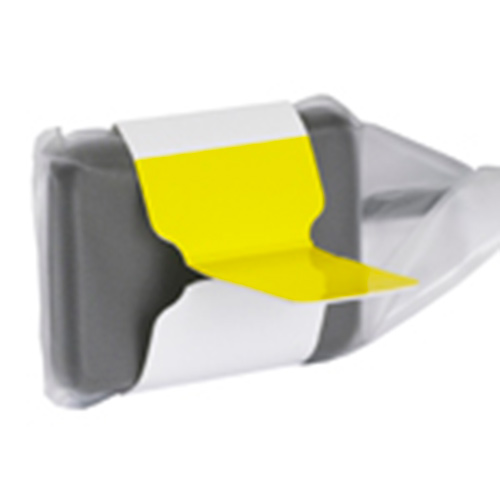 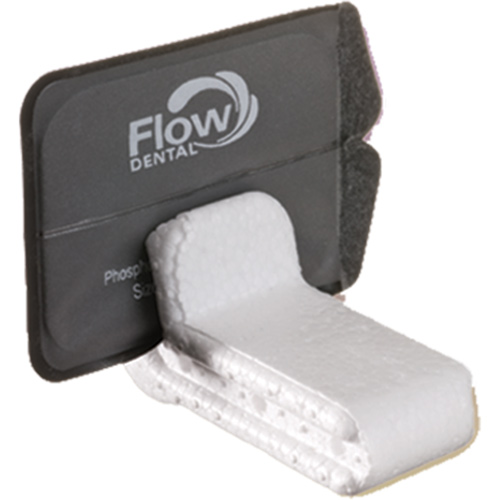 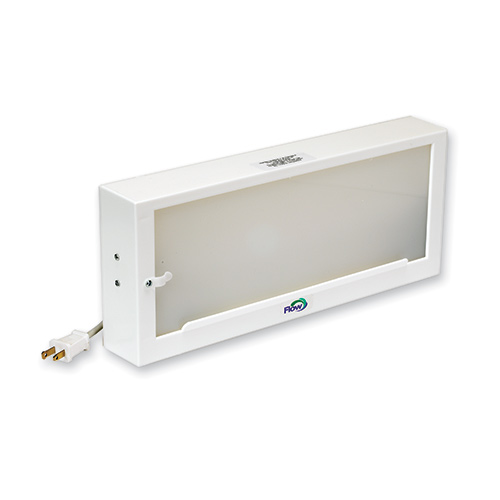 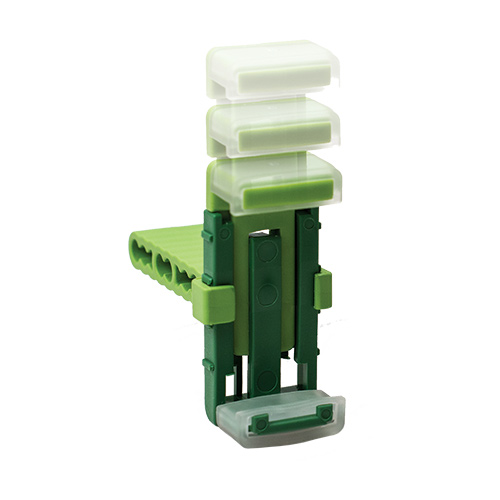 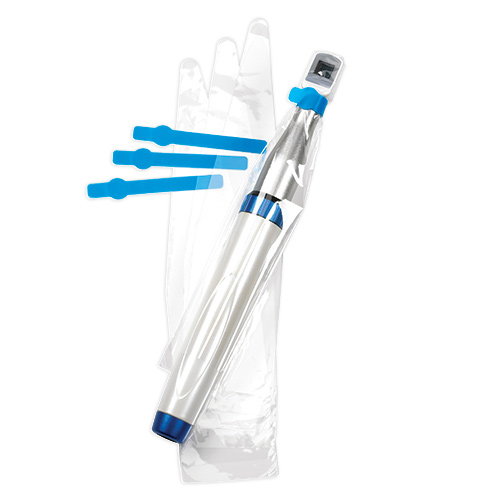 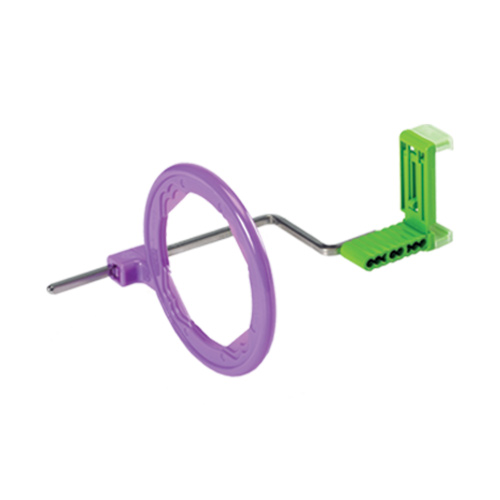 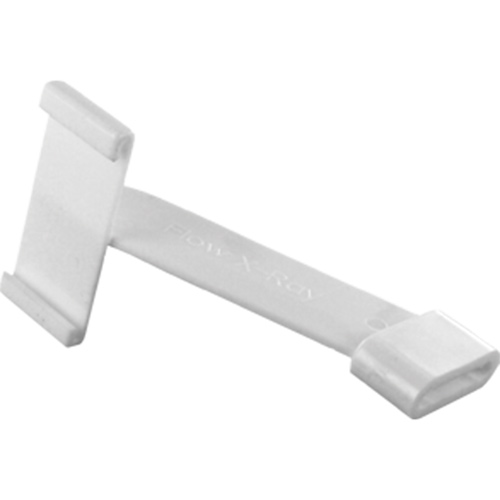 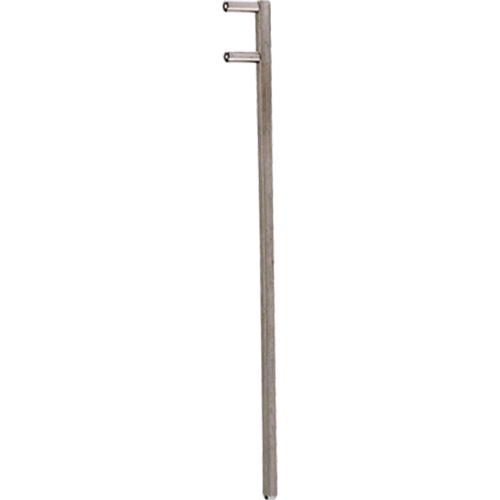 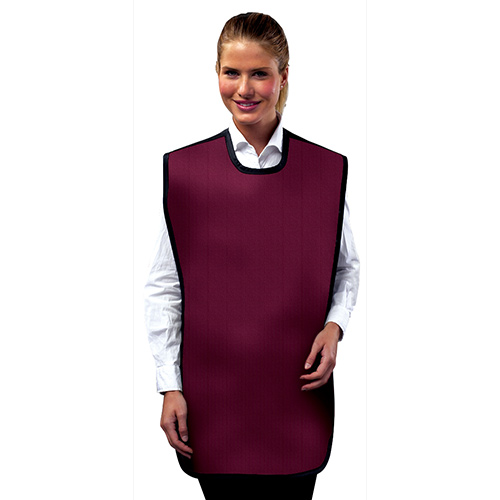 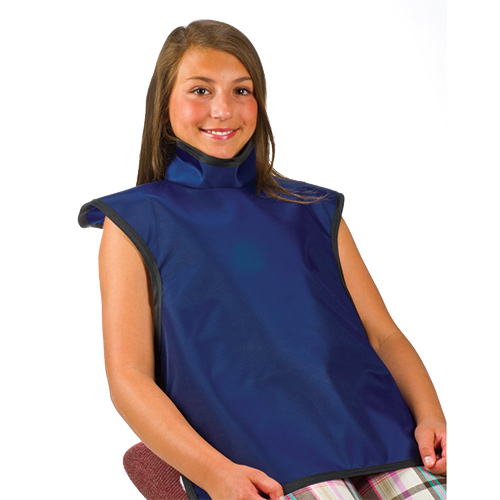 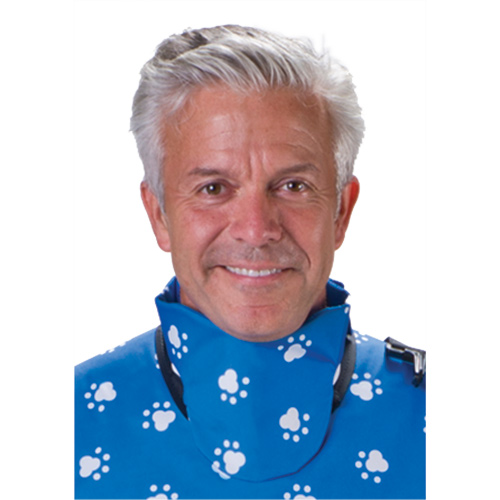 Flow’s lineage is almost as long as the history of modern dentistry. Harry Wolf founded the company as Wolf X-ray in 1931. At the time its dental product portfolio was limited primarily to x-ray mounts and viewboxes. Over the years, the company expanded its service to dental professionals, increasing its manufacturing capabilities to include a wide array of high-quality, competitively priced imaging products.

In the mid 1970’s, under the second generation of Wolf family ownership, the original company split into two entities: Wolf X-ray for the medical market and Flow X-ray for the dental market.